Few words can describe the band "HURTS" (an indie electronic group from Manchester) such as elegant and enigmatic with sharp suits, slick hair and stark visuals! Their hit "Wonderful Life" from their debut album "Happiness" made them famous and spread their music all over the world!

I'm a big fan of their music and I can't help but admire their style which is a result of their philosophy of life! You will understand about what I am talking about ... in my notes below :)

"Wonderful Life" is certainly in my mp3 because I'm addicted to this song, but when I saw its music video my reaction was something like: "Oh wow"!!! It's simple yet so inspired..I couldn't stop watching it over and over! That's why I took some notes to share with you so that you will grasp my point ;)


1) As "Hurts" say "Simplicity is the most important thing in life. Simple but powerful." and it's pretty obvious that they follow their moto in every aspect of their life! The whole music video is based in minimalism and simplicity so that the emphasis will be given to the song, the main characters and the story behind the lyrics!  The house, the pool, the colors, the senario, the direction, the outfits scream simplicity! 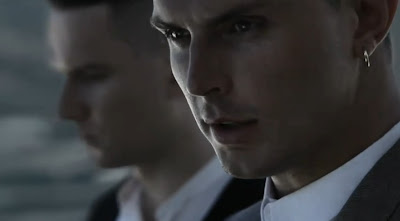 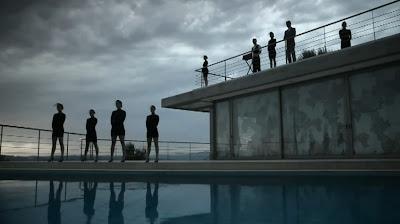 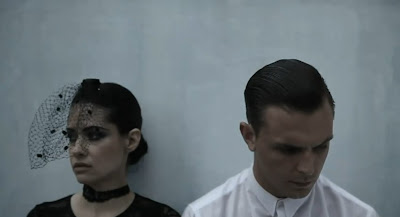 2) About the story : "It's basically based on two extremes: the first being a man who wants to kill himself and the second being love at first sight. He's standing on the bridge about to jump and he's stopped by a woman. They see each other and fall in love. She basically says, 'Come with me, it's all going to be fine'. It's a story but it's also about us ("Hurts") wanting to be saved."

﻿
﻿
* Here there is a white and black motif which can be translated to a "good and bad motif". The  dancers with the black lace dresses represent "widows" that dance and grieve about man's loss so that he will get over it and look at his future with hope. In addition to this, the girls with the white lace outfits represent the new love that comes to comfort him and save me him for sadness... 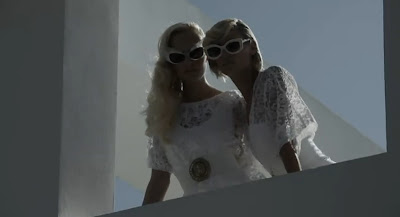 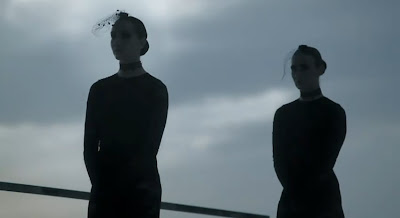 * Τhe contemporary routine is OUTSTANDING ...The dancers move in a really expressive way (in and out of the pool) to grieve and show us the sorrow ... 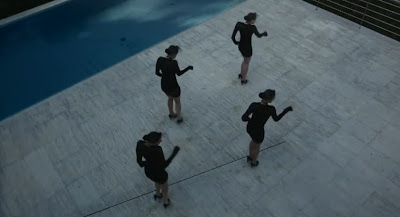 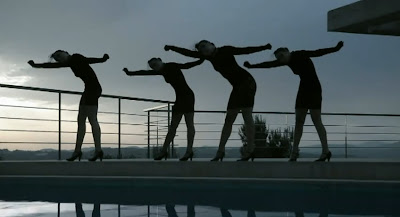 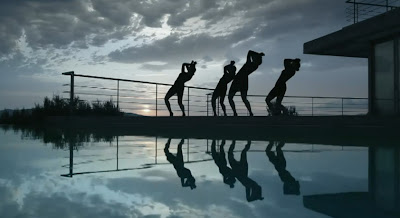 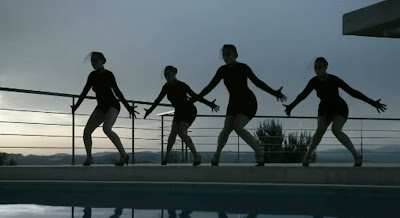 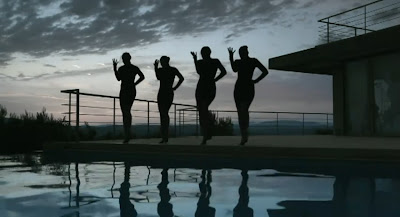 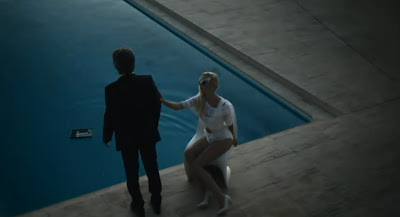 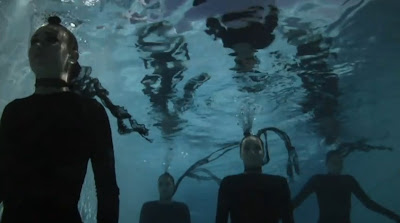 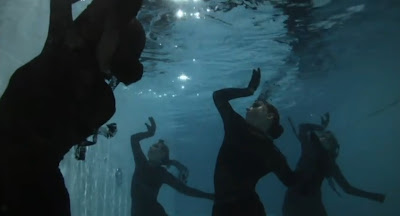 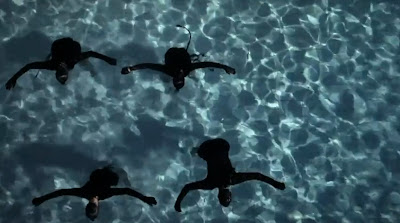 I will close this post with the recipe to happiness according to "Hurts" :
Find happiness in very small things... ;) 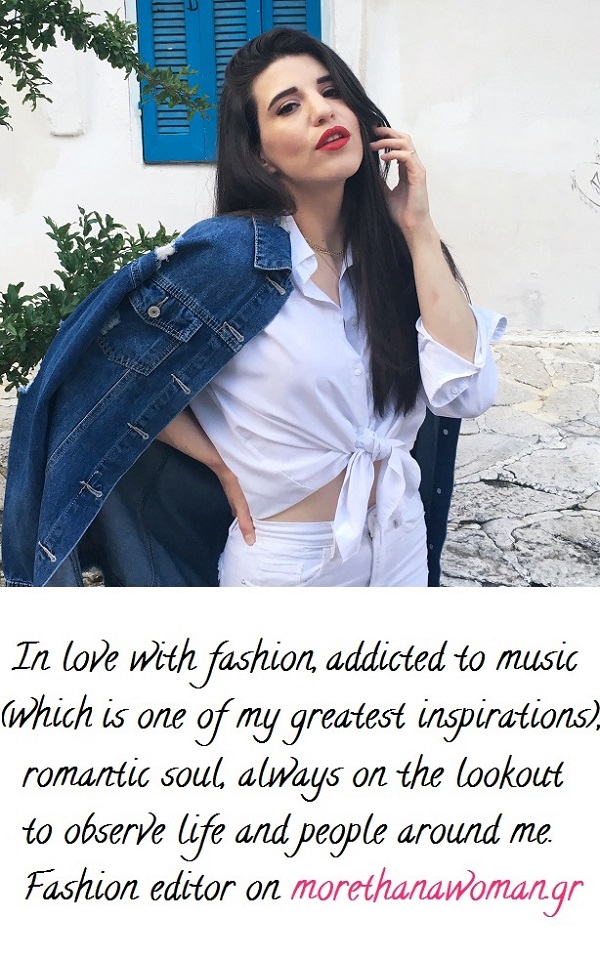 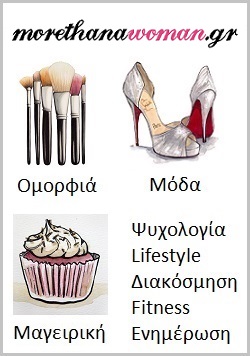